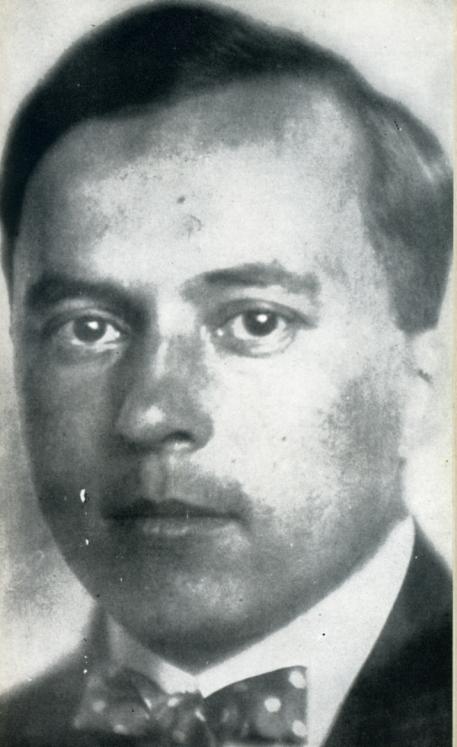 Collage from the archival recordings of The Czech Radio by the voice of Konstantin Biebl. In 1949 Bielbl became ill with pancreatitis and moved to Karlovy Vary for a cure at the spa. He published his last book, the collection of ideological and artistically dubious poems Bez obav (Unafraid) in 1951 and, haunted by his fear of the secret police and depression, committed suicide in Prague on Na Výtoni street, where he jumped out of a window on the fifth floor on 11 or 12 November, 1951. His friend Vitezslav Nezval wrote an excusatory poem “Kosto, proč nezdvihs aspoň telefon? (Kosta, why didn't you just pick up the phone?)”. The circumstances and especially the cause of the suicide were clear. Bielbl almost struck a girl who was just passing by down on the street.